DFG-Project „The Mammisi of Edfu: Inscriptions, decoration programme, architecture and theology of an Egyptian birth house of the Ptolemaic period“ 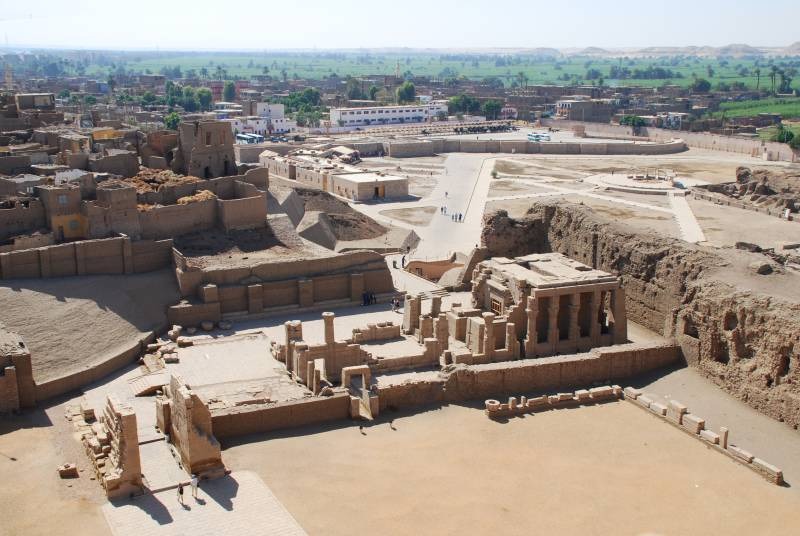 The research project intends to study the decoration, architecture and theology of the Edfu Mammisi, a building which is part of the large temple complex of the falcon god Horus situated in the Upper Egyptian town of Edfu. It was built in the Ptolemaic Period and commemorates the mysterious birth of a child deity which, in Egyptian belief, was reborn each year.The hieroglyphic inscriptions of the Mammisi as well as the scenes on its walls were completely published in 1939, but only excerpts of these texts have been translated to date and they were never studied in depth. Therefore, the research project will focus on a comprehensive philological study of all the inscriptions as well as on an in-depth analysis of the scenes in order to lay identify the meaning of the decoration programme and its religious content. Experience has shown that the 1939 publication is inaccurate. Therefore, the inscriptions and scenes on the Mammisi walls will have to be collated and selected scenes will have to be copied again. The translation and and its textcritical analysis will be published in a monograph by the end of the application phase and the translation, transcriptions, special hieroglyphics and word studies will be digitally transmitted into various data banks of the coopted scientists. After the publication of the translation a second phase of the project will focus on the phenomenological aspects of the decoration. These include the study of religious and theological phenomena, epigraphical problems, intertextual relations and the transfer of knowledge. Moreover, the temple architecture as well as the archaeological surroundings and the general cultural historical background will be studied. The overall results will also be published in a monograph.

PD Dr. Dagmar Budde is an expert on the Egyptian language and religion of the Graeco-Roman Period. Her previous work focuses on theology of the child deities and the birth-houses. 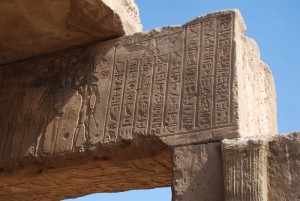 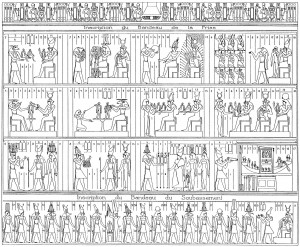