Potentials of a collection: Reading traces, perceiving relationships and sharing 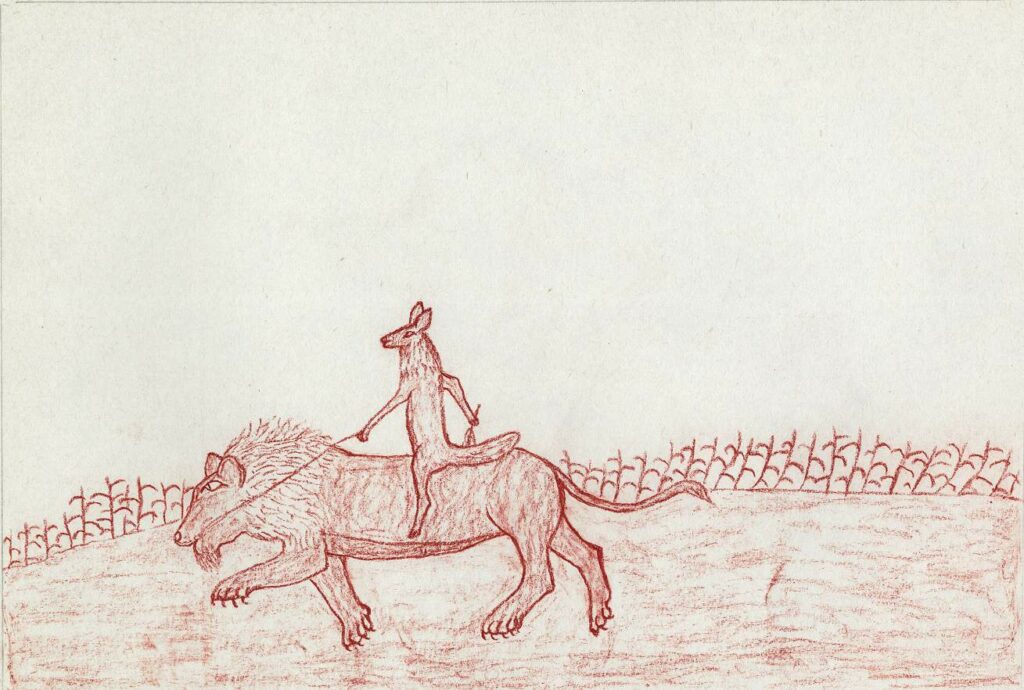 The Oswin Köhler Archive houses the world’s most extensive and dense collection of documents on the culture and language of the Khwe in Namibia. The Khwe belong to the former hunter-gatherer population groups in southern Africa called “San” or “Bushmen”. Tracking as the origin of science (Liebenberg 1995), relational ontologies (Guenther 2015) and sharing (Widlok 2017) have been identified as key cultural achievements of the San and other hunter-gatherer communities. The project applies these approaches, principles and values when working on the Khwe material in the Oswin Köhler Archive. It applies an innovative approach, which is, at the same time, historically contextualizing, regionally comparative and decolonizing. Building on previous work, it addresses three interlocking sets of questions and work packages in cooperation with Khwe as members of the community of origin, who are permanently affected by the documentation.

Work package 1 “Tracking” seeks to examine the impact of the main protagonists and circumstances of Köhler’s documentation and discusses the consequences. To this end, the traces of working routines and ways of thinking in the cultural testimonies themselves, in archival files as well as in the memories of contemporary witnesses will be analysed and interpreted.

Work package 2 “Perceiving relationships” questions the categories and terms used by Köhler in the encyclopaedia “The World of the Khwe Bushmen”. It explores how relationships between beings (humans, ancestors, animals, plants, etc.) in the Khwe universe appear when one liberates them from Köhler’s categorical scheme, and it examines how they fit into recent comparative work on the relational ontologies of San.

Work package 3 “Sharing” explores, how the archive holdings are (re-)interpreted when Khwe work with them and research on them. It looks at, what role the results of the joint search for traces and the joint interpretation of relationships from work packages 1 and 2 play in this, and how the archive can be redesigned in the long term with and for Khwe.

In short, the aim is to explore how historical contextualisation, comparative research on San ontologies, and approaches to decolonise collections and archives can methodologically and theoretically cross-fertilise and promote each other in order to enrich the potential and significance of the collection. 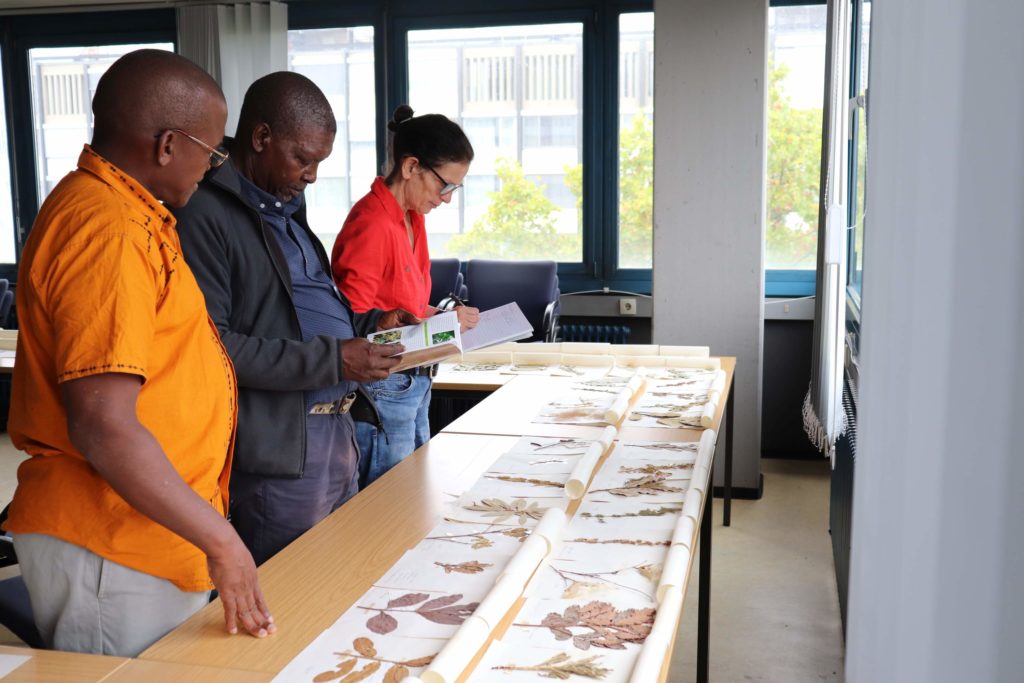 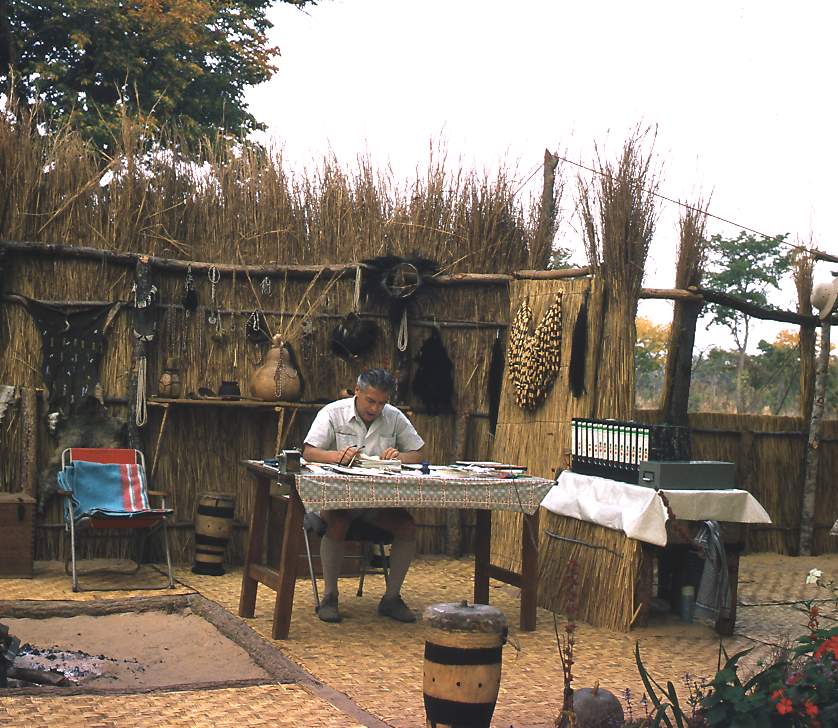